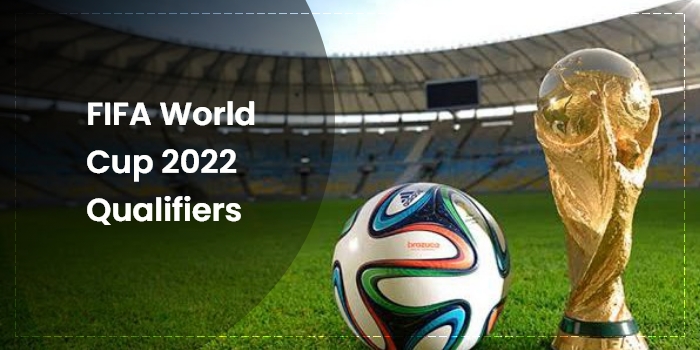 The time has come when the most-awaited and popular tournament is going to start. The popularity of FIFA has excited all the citizens of the globe, and especially those popular football players with huge fan base such as Cristiano Ronaldo and Lionel Messi. All the football fans are waiting to see their performance in the upcoming tournament matches.

All the football teams from all across the globe are working very hard with all their potential to get qualified for the World Cup so that they can represent their country in front of the world. All their players are working very hard to improve their performance, and it is not just for a week, it’s been the performance of years and years that strengthens the players to qualify and compete with others.

Initially, there was a total of 46 teams from Asia who have tries to enter the FIFA World Cup 2022. So, here is the list of the 46 teams FIFA affiliated nations from the AFC entered qualifications.

Now, let’s have a look at the qualified Asian teams in the FIFA World Cup 2022.

1. When is the fourth round of the Asia Qualifiers will be played?

A: The fourth round of the FIFA World Cup 2022 – Asia Qualifiers will be played on 7th June 2022 between the United Arab Emirates (UAE) and Australia.

A: The winning team of the Asian playoff will be advanced to an intercontinental qualifier single match against the fifth-place team in South America on 13 June in Qatar.

4. How many teams will be participating in the 2026 world cup?

A: As per the current information and updates from the official team of FIFA, there are 48 teams which are going to take participation in the FIFA 2026 world cup.